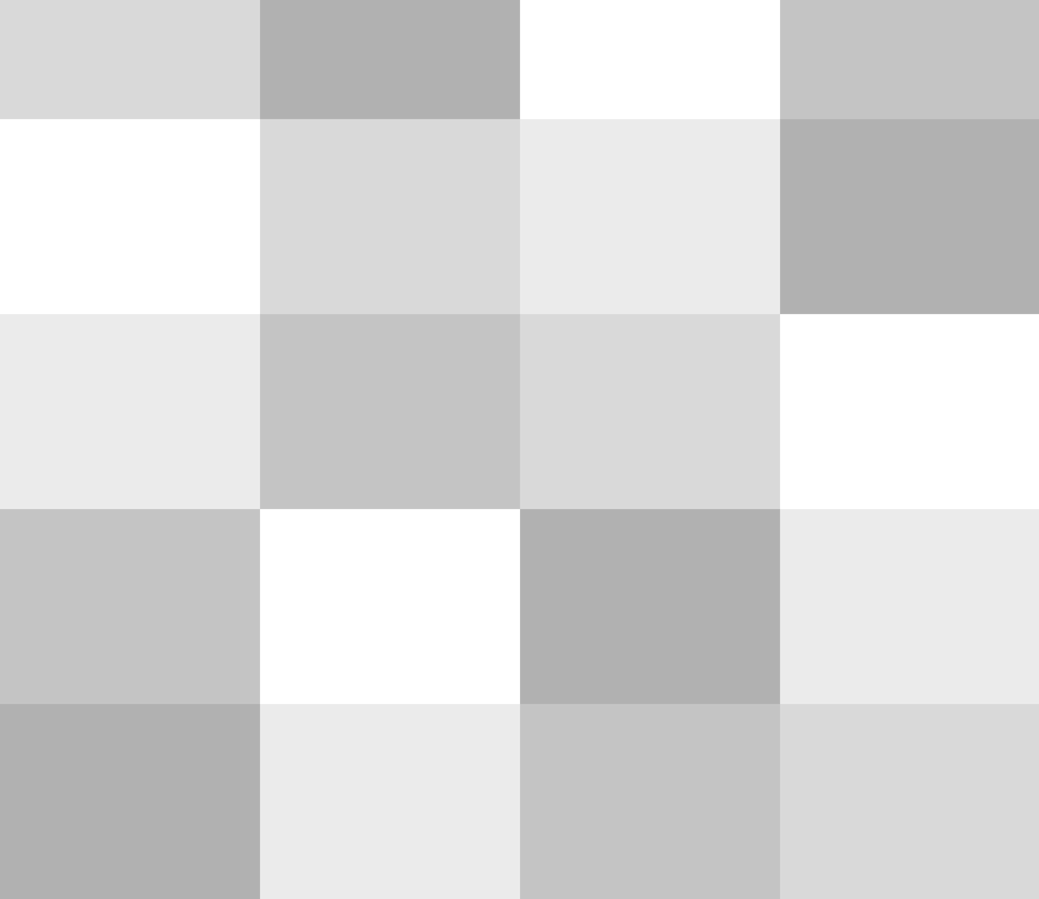 Here are just a few Colorado homeowners who have trusted and relied upon Ascend Landscaping:
Shawn Barker
Kelley Gray
Roy Haschenberger
Steve Crites
Holly Kendrick
Bill & Stacey Case *
Chris Pound
Patty Powell
Casey Dodson
Cameron Winchester
Mike Pollard
Marcel Carter
Oscar Mintor
*  "Our relationship with Ascend Landscaping and Jevard Hitch has truly been amazing. We have used him several times and Ascend will only do our landscaping. His design and landscape planning is creative. He and his team members are professional from day one and throughout the entire duration of the job. Jevard uses the highest quality of materials and most important stands behinds his work. His custom pergolas are amazing. His paver and stone work is even better! In this economy, we find his pricing very competitive. We will continue to use Jevard and Ascend Landscaping for our future needs. I highly encourage you to landscape with Ascend - you will not be disappointed.
Very satisfied and happy customers,
Bill and Stacey Case
"I have been using Ascend Landscaping since 2006 and have recommended this company to family and friends and will continue to do so.
They continue to take the time to go over the Sprinkler System with me to make sure I understand how it operates and answer any questions I may have since it is an older system in an older house. Javard takes extra steps to make sure everything is running properly with the Sprinkler System start and blowout yearly. They are always very prompt with my appointments and I have received reasonable quotes and estimates for any work I have had done and any additional work I would like done in the near future.  I would like to say thank you to Jevard and Ascend Landscaping!       Christy Stewart
"I have been working with Jevard and Ascend Landscaping for over 10 years. Jevard is very professional in his business dealing, whether it is a small or large project. His team is customer service focused. I have recommended Jevard to family and friends over the years and we are all happy with his work."
SIEMENS Healthcare
Kelley Gray
Regional Vice President, Business Development
Denver, CO
720-321-8172
303-355-9123
303-520-8656
720-493-0055
303-377-1471
720-353-3591
720-427-1405
303-725-2858
720-226-3212
303-883-8859
720-841-4448
303-576-0756
303-521-3409